END_OF_DOCUMENT_TOKEN_TO_BE_REPLACED

Music video, "Carol of the Bells" from A Winter's Solstice IV 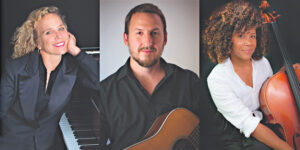 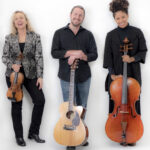 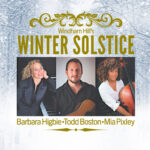 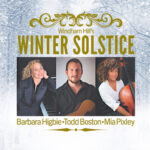 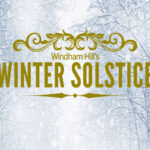 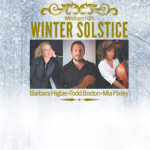 “We absolutely loved the Windham Hill Winter Solstice show and are bringing it back a second year! These are world-class musicians with outstanding showmanship who are easy to work with. A holiday classic with timeless appeal.” (Gabriella Calicchio, Director of Cultural Services – Marin Co. Civic Center Veteran’s Auditorium)

“Barbara Higbie is one of the most exciting musicians I have heard, full of life and brilliant in her playing.” (S.F. Chronicle)

“Todd Boston is a mature artist who has come of age. The world’s a better place for his gift.” (Will Ackerman)

“You won’t easily find a sound like Pixley and her twist on experimental classical music with a unique Southern vibe.” (Magnet Magazine)