END_OF_DOCUMENT_TOKEN_TO_BE_REPLACED

Wainwright is perhaps best known for the novelty song “Dead Skunk (in the Middle of the Road)”, and for playing Captain Calvin Spalding, the “singing surgeon”, on the American television show, M*A*S*H.

His songs have been recorded by Bonnie Raitt, Johnny Cash, Earl Scruggs, Kate & Anna McGarrigle, Rufus Wainwright, and Mose Allison. He has collaborated with songwriter/producer Joe Henry, on the music for Judd Apatow’s hit movie Knocked Up.  Loudon penned music for the British theatrical adaptation of the Carl Hiaasen novel Lucky You. He composed topical songs for NPR’s Morning Edition and All Things Considered and ABC’s Nightline, and recorded several songs for the soundtrack of HBO’s Boardwalk Empire.

Surviving Twin
Loudon’s most recent project is his one-man play entitled “Surviving Twin.” A solo piece many years in the making, is what the singer-songwriter calls a “posthumous collaboration” with his writer father. Part concert, part dramatic reading, part family slide-show. It is a hybrid theatrical form consisting mainly of songs written by Loudon III, along with readings of magazine columns written by his late father, and photographs spanning four generations of the Wainwright clan. The show was developed with the help of director Joseph Haj, at UNC’s Playmakers Rep. The special premieres to Netflix November 2018 from executive producer Judd Apatow and director Christopher Guest.

Live performance, ""Haven't Got the Blues Yet" from Fretboard Journal (2013)

Studio performance, "Older Than My Old Man" from Soundcheck (2011 WNYC)

> “All In A Family” : special multi-bill package featuring Loudon with guests Suzzy Roche and Lucy Wainwright Roche (by special arrangement) 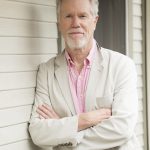 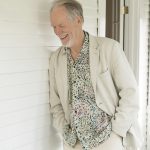 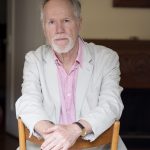 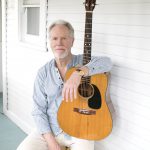 "Mr. Wainwright has proved to be far and away the most candid diarist among the singer-songwriters who... brought confessional poetry into popular song... Mr. Wainwright wrings more human truth out of his contradiction than any other songwriter of his generation." Read Review 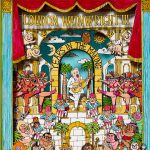